A local TV reporter in Florida on Friday disrupted the international betting market on one of the most popular Super Bowl propositions with a 2-minute and 16-second video he posted on Twitter.

Zach Maskavich, a multimedia journalist for Orlando's WESH Channel 2, was working out of his car in the parking lot of Hillsborough Community College across from Tampa Bay's Raymond James Stadium, site of Super Bowl LV, when he heard the rehearsal for the national anthem begin.

This is the first Super Bowl that Maskavich, 31, has covered, and all week his buddies had been asking him to keep an eye and ear out for inside information on everything from what color of Gatorade the teams were using, to tidbits about the pregame and halftime musical performances. So when artists Jazmine Sullivan and Eric Church started their rehearsal performance of the national anthem, Maskavich whipped out his phone and made of video of himself timing how long the rendition would take.

Betting on the length of the national anthem at the Super Bowl has long been one of the most popular novelty prop bets at international sportsbooks. Bettors and oddsmakers scour the internet looking for past performances for any clues. State regulators don't allow U.S. sportsbooks to offer the bet because of fears of corruption, but it hasn't stopped bettors -- domestic and abroad -- from taking a stab at how long the national anthem will last each year.

The over/under on Sullivan and Church's duet was sitting around two minutes early Friday, but that would change quickly. Maskavich tweeted his video at 6:30 p.m. ET, showing the rehearsal had lasted 2 minutes and 16 seconds. In Australia, bookmaker PointsBet reported a flurry of action on the over showing up shortly after the video was posted, causing them to halt betting on the prop.

"I just thought it was pretty funny," Maskavich told ESPN on Saturday. "Some of the responses have been hilarious; some people are really mad."

Multiple sportsbooks reported taking a rush money on the over hours before Maskavich posted his video. Pinnacle Sports, an online sportsbook based in Curacao, had the over/under set at 1:58, with -110 odds to bet either side. Around 3:30 p.m., Pinnacle started receiving enough bets on the over to drive the price up to -1,500, before the sportsbook stopped betting.

Betonline.ag, a Panama-based online sportsbook, said it received roughly two dozen $250 limit bets on the over during three-minute stretch around 3 p.m. Friday.

"Just about every year there is a leak on the national anthem, and we see a wave of one-sided action a few days before the game," Dave Mason, Betonline's brand manager, told ESPN on Saturday. "Yesterday that wave of action was more suspicious than previous years. Within a few seconds we took about two dozen max bets from sharper accounts. They kept betting over from 2:00 up to 2:10. At that point we knew there was some very strong intel out there somewhere, so we decided to take the odds down."

Living in Florida with no legal sportsbook options, Maskavich said he's not much of a gambler, but he knew people were interested in the national anthem.

Best bets for the big game 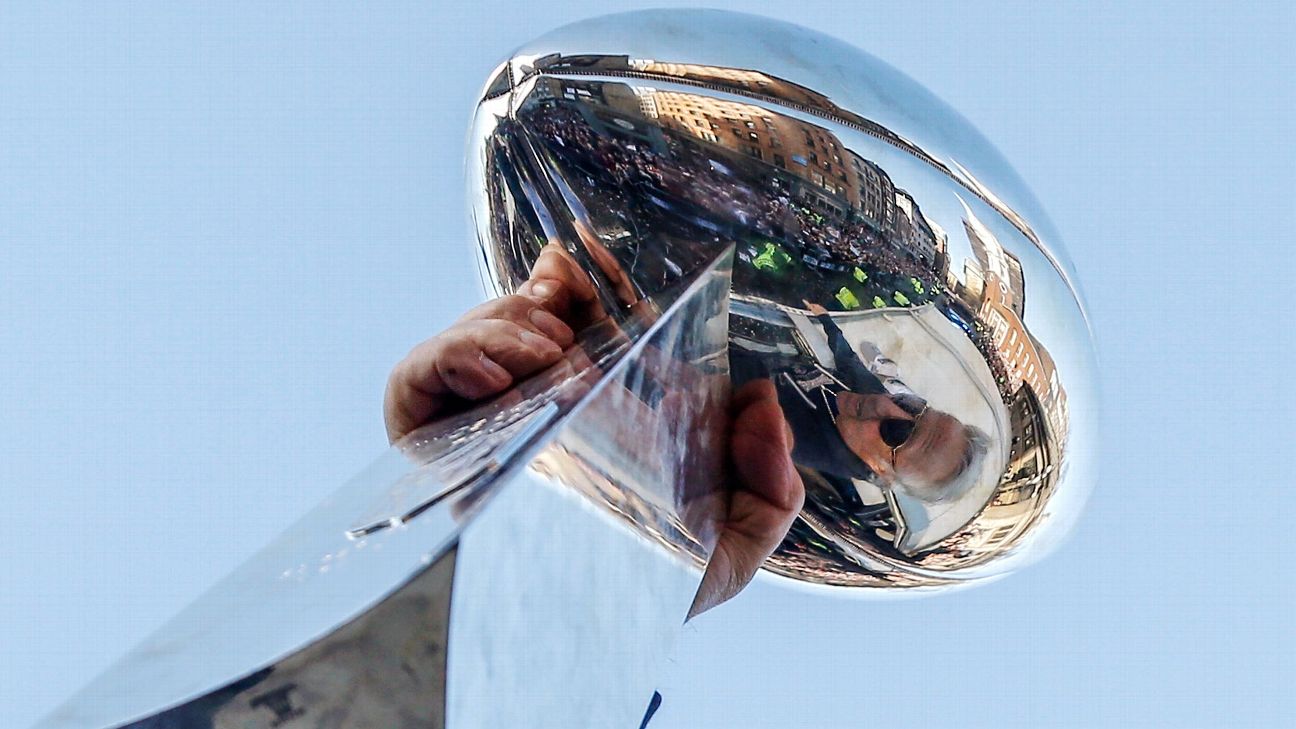 "I had a feeling it was going to gain some traction, leading up to the Super Bowl, and people liking prop bets," Maskavich said on Saturday morning. "But I didn't think it was going to blow up like it did. People are reaching out to me, wondering if Vegas paid me to do it, and all these other crazy shenanigans."

This isn't the first time Maskavich has gone viral. In 2018, while covering a high school game, a video of him getting hit with a football made it onto to SportsCenter's "Not Top 10." Still, he has been taken back by the responses he received on Twitter for his national anthem post. Some called him a "man of the people" for relaying the information; others were irate because they believe that he spoiled the action and caused books to halt betting. One person said they would not rest until he was fired.

Maskavich's favorite responses, though, referenced his unfortunate collision with the football. "Quarterback should've thrown it harder," wrote one responder who retweeted the video.