Tottenham Hotspur manager Jose Mourinho is famed for his often frosty demeanour when it comes to the press, but he showed his softer side toward one journalist's touching personal request.

The Toe Poke Daily is here every day to bring you all the weirdest stories, quirkiest viral content and most magnificent merch that the internet has to offer, all in one place.

Addressing the media via video link on Wednesday, the day before Spurs' Europa League third qualifying round trip to North Macedonian club KF Shkendija, the Spurs boss had finished taking questions before local journalist Igor Aleksandrovic could ask his question.

Word made its way to Tottenham's press team that Aleksandrovic was upset at not being able to make his special and deeply emotional request, and so Mourinho stayed on to hear from him.

Upon learning that the photo was a request from Aleksandrovic's late father, Mourinho immediately obliged as the pair posed for a socially-distanced snap.

"First greetings to you from [my father], but he is now in heaven," Aleksandrovic said. "One of the occasions when he was very sick he told me if I ever have the opportunity to see you, to ask for a picture with you because he always raised me like you when you are the head coach of any team. Psychologically, winning or losing -- he has massive respect for you.

"If you allow me a picture of you I will frame it and put it in his eternal resting place. If the match goes good for you and your team, will you allow me to do that?"

Mourinho replied that he would be honoured to take the picture, regardless of how the match played out.

"My pleasure to do the picture with you. And my honour to your father and respect that he feels so strong about me. I don't deserve that."

Fast forward to Thursday, and Tottenham posted a photo of the pair together on Twitter ahead of the match. Lovely stuff.

In the recent Amazon series "All or Nothing: Tottenham Hotspur," Mourinho is seen telling his players on several occasions that they need to stop being "good guys." Thankfully, on this occasion, he ignored his own advice. 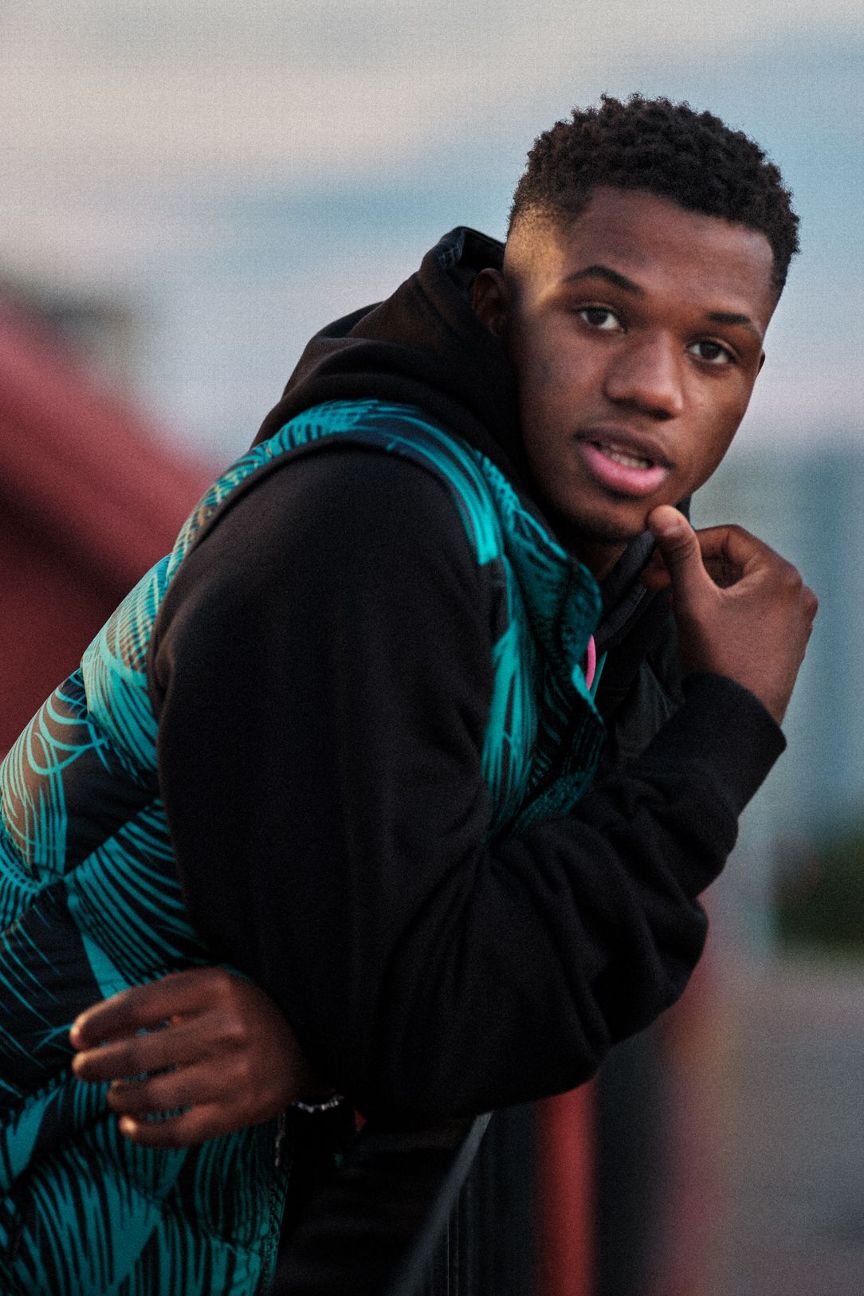 Ansu Fati will officially be part of the Barcelona first-team squad this season on the back of a stunning debut breakthrough campaign last time out.

The 17-year-old scored eight goals and broke records galore in 2019-20 -- including becoming Spain's youngest goal scorer -- and thus has been elevated from a young fringe player into a fully fledged senior.

In another sign of his ascent to stardom, Ansu was given the task of modelling Barca's latest range of replica and training apparel.

❝It's a dream come true for any kid that comes to La Masia.❞
- @ANSUFATI on officially becoming a member of the first team pic.twitter.com/vneUtAiQva

As well as being handed the No.22 jersey vacated by Arturo Vidal, the prodigious teenage winger has also seen his release clause bumped up from €170m to an eye-watering €400m.

At this rate, Ansu will be worth billions by the time he hits his peak.

Owl has best seat in the house for Inter Miami match

Something you don't see every day: An owl on the pitch 😳 pic.twitter.com/aoqHGZJKZk

Inter Miami witnessed a new addition to the ever-growing list of animal pitch invaders when they welcomed New York Red Bulls to Florida on Wednesday.

During the first half, an owl decided to descend from the Florida skies to get a closer look at the action.

The nocturnal feathered interloper even brought a snack, in the form of an unfortunate small bird, to tuck into as it watched the David-Beckham-owned team succumb to a heavy 4-1 home defeat.

As confirmed by the league themselves, Major League Soccer has now seen at least one animal pitch invader take to the field during a game for the last three seasons running -- first a cat, then a duck, now an owl.

How long before we see an expansion franchise named in honour of one of these unlikely MLS stars?