Brazilian club Flamengo, whose executives pushed for football to restart after the coronavirus pandemic hit South America, are now trying to postpone a league game after 16 of their players tested positive for COVID-19.

Flamengo's vice president for legal affairs Rodrigo Dunshee said he hopes the Brazilian confederation will agree to postpone Sunday's Brazilian championship game against Palmeiras, who have already rejected such request.

The Rio de Janeiro team is the reigning Brazilian and Copa Libertadores champion.

"Today we have 16 athletes contaminated, also several members of the coaching staff. I tested negative, but I am in isolation," Dunshee said Thursday on social media.

Brazil's football confederation had yet to respond the request from Flamengo. 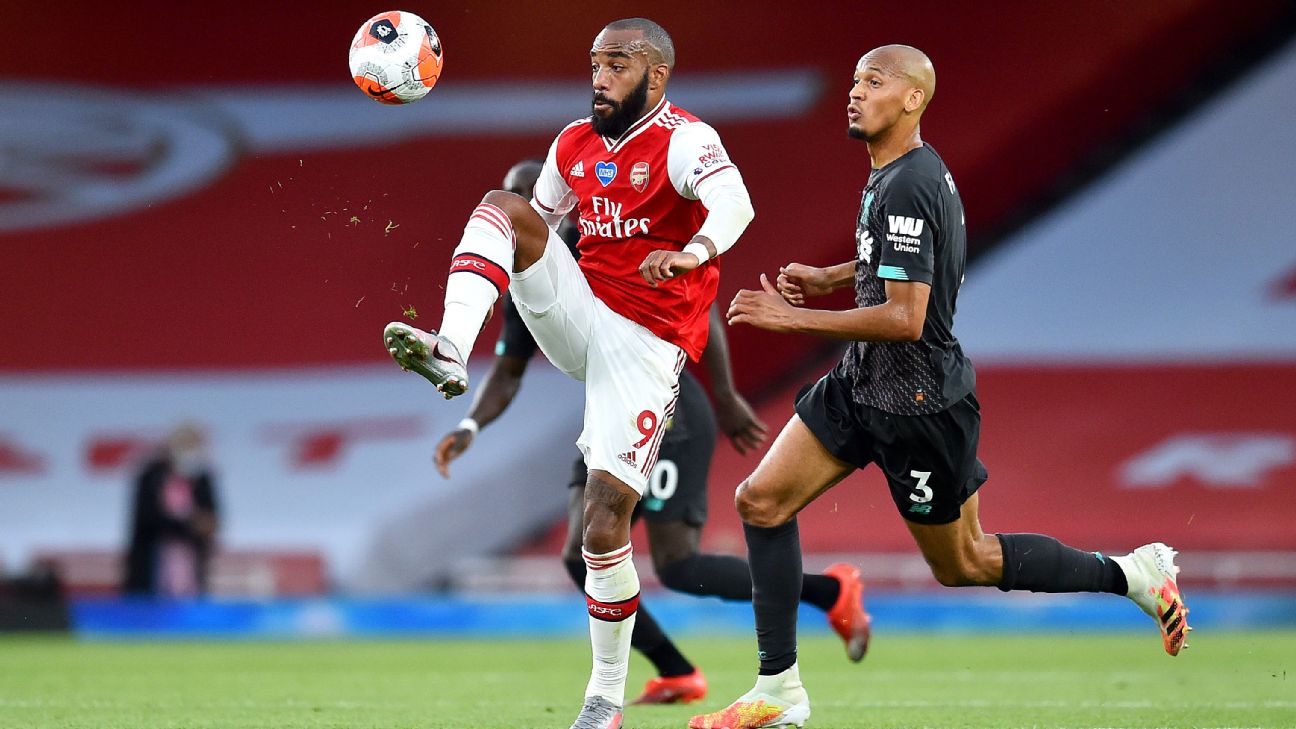 Flamengo's virus troubles began before Tuesday's Copa Libertadores group match against Ecuador's Barcelona. Seven players and two staffers tested positive before the game, which led local authorities to prohibit their entry into the stadium. In the end, the Estadio Monumental in Guayaquil was opened by federal authorities, and the Brazilian club won 2-1.

When Flamengo returned to Brazil after the game, defender Rodrigo Caio was the first to test positive upon arrival. Authorities believe he either played with COVID-19 or contracted it on the plane.

Caio is in Brazil coach Tite's squad for the first rounds of World Cup qualifiers in October.

"We had intense contact until we flew, so there's a window of risk of contagion and I can still show symptoms," Dunshee said. "The medical report says we have this window [of risk] until Monday."

CONMEBOL spokesman Ariel Ramirez said the South American governing body had no comment on the incident and labeled it as "an internal affair."

In June, Flamengo openly joined Brazilian President Jair Bolsonaro in pushing for the restart of local football leagues. More recently the club sided with Bolsonaro to call for the return of fans to the stands, which is yet to happen.

More than 140,000 people have died of COVID-19 in Brazil, the second highest toll in the world.