With the PBA Rookie Draft Combine not pushing through, Rain or Shine coach Caloy Garcia bared his plans to invite selected freshman hopefuls after March 5.

PBA commissioner Willie Marcial has set March 5 as the deadline for Fil-foreign players to complete their Bureau of Immigration certification and Department of Justice confirmation requirements. 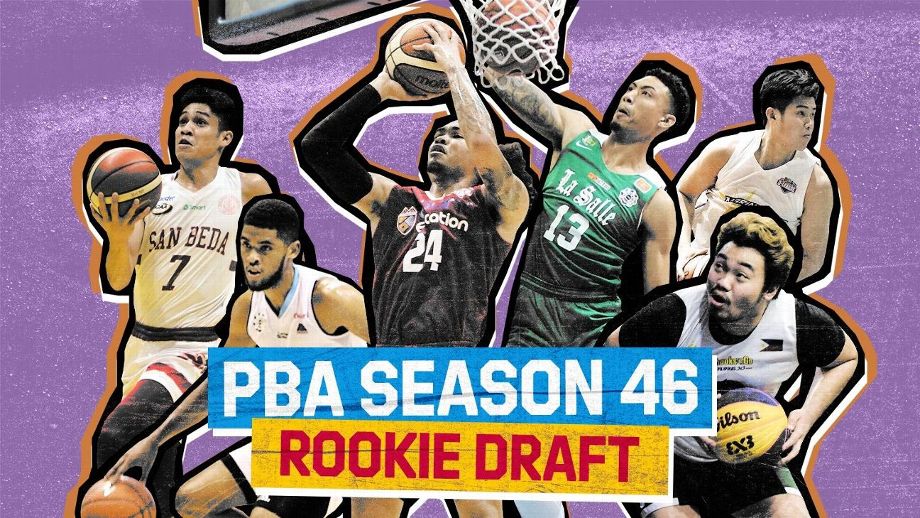 Top 5 UAAP players in the draft

Top 5 NCAA players in the draft

Top 5 non-UAAP/NCAA players in the draft

The ROS mentor shared that included in his radar after the March 5 deadline are highly-touted Fil-American playmaker Jason Brickman, Jeremiah Gray, Franky Johnson and Taylor Statham, should they be able to complete their requirements.

Brickman is a noted pass-first point guard, who has made a name for himself in the US NCAA men's basketball after starring for the Long Island U Blackbirds.

Gray, Brickman's teammate in the Mighty Sports side that bagged the 2019 Williams Jones Cup crown, is also being eyed by Garcia.

"Those are the guys that I would like to invite," Garcia said, referring to Brickman, Gray, Johnson and Statham. "Although Gray already practiced with us once before."

Garcia said this early, the talent-heavy rookie draft that attracted a record 97 applicants at the close of the deadline late January will boost any PBA squad heading to the 2021 season.

"They are all good players that can help any team that tries to get them," said Garcia. "That's why it's gonna be a hard decision."

Another Fil-foreign guard Mikey Williams, is also high in Garcia's wish list, but he isn't expecting the former NBA G League guard to be available when ROS takes its turn to pick at no. 5 in the opening round of the draft.

"Mikey would be picked high. I've seen him play and he is really good," noted Garcia. "But we will try to bring in players (in the workout) that we haven't seen much regardless of their position. Without the rookie combine, there might be some sleepers there."